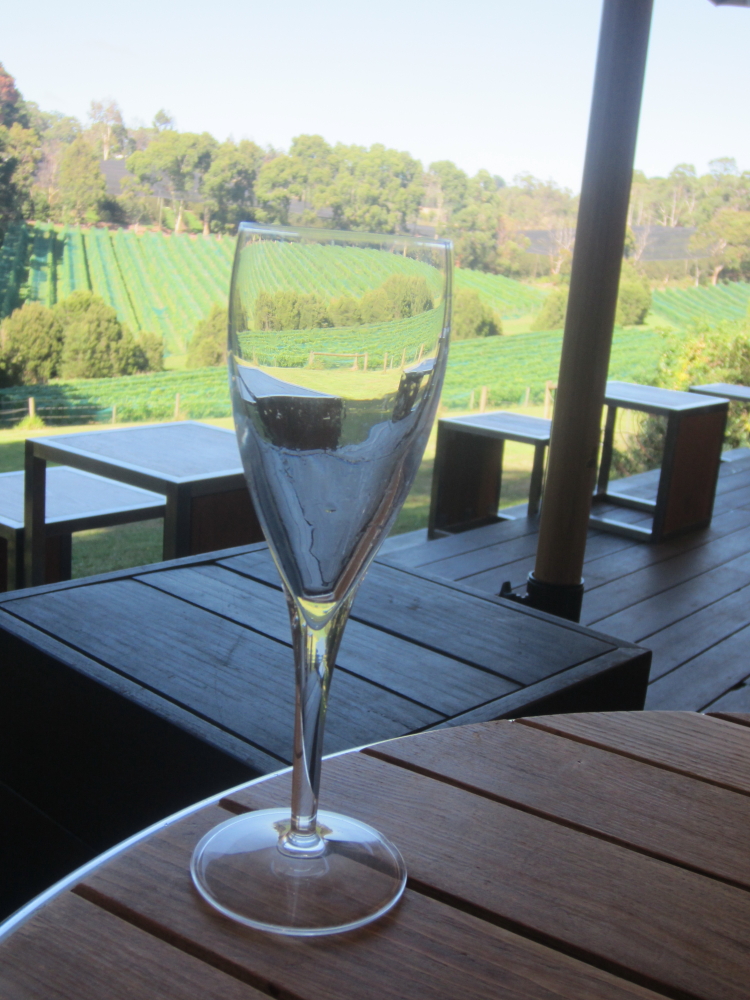 One figure associated with the Ides of March is the ancient Roman Goddess Anna Perenna. She represents the eternal cycle of a year’s ending and beginning. This is symbolised by her name which can be interpreted to mean per annum (every year). Her name also reflects the English words annual (anna) and perennial (perenna). As March is also springtime, she is associated with the cycles of life, death and renewal. She is also known as a Lunar Goddess.

As with many ancient deities, Anna Perenna’s origins are shrouded in mystery. One of my favourite origin stories is that Anna was an old woman living in Bovillae. During a secessio plebis – a type of extreme strike where all shops are shut down – Anna baked cakes every morning and gave them to the hungry rebels. In gratitude, they worshipped her as a Goddess. Thanks to their worship, Anna became a deified human. I love that she became a Goddess by baking cakes. There’s hope for me yet! 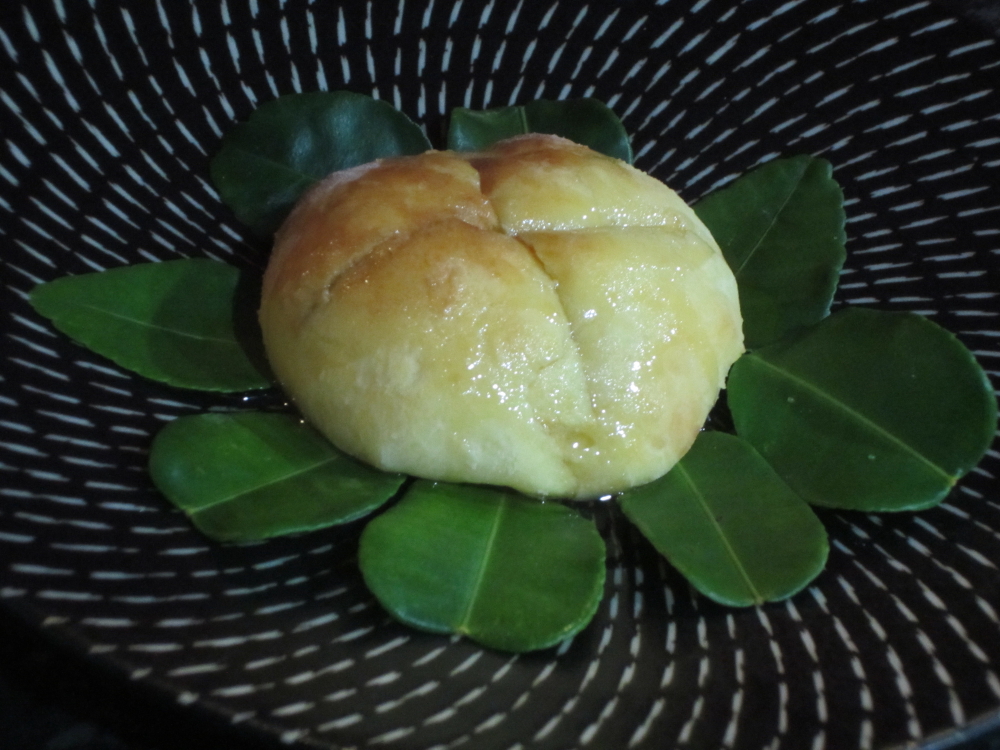 Whatever Anna Perenna’s origin, the Goddess is celebrated on the Ides of March with feasting, drinking and toasting to health, long life and a happy year ahead. One tradition held that you would live as many years as the cups of wine you drank. I can only imagine the hangovers! That may be another reason to Beware the Ides of March 🙂

There are two places where it seems Anna Perenna was worshipped. One is Buscemi in Sicily where inscriptions to Anna and Apollo were discovered. The other is in Rome where a fountain to Anna was unearthed. Inspired by cake baking Anna and in honour of her two places of worship, I have created an Ides of March Cupcake. The cupcake is based on a  Sicilian cannoli ricotta filling. It is topped with a honey frosting. Honey was a favoured food in ancient Rome. Here’s hoping these cakes lead me to deification! 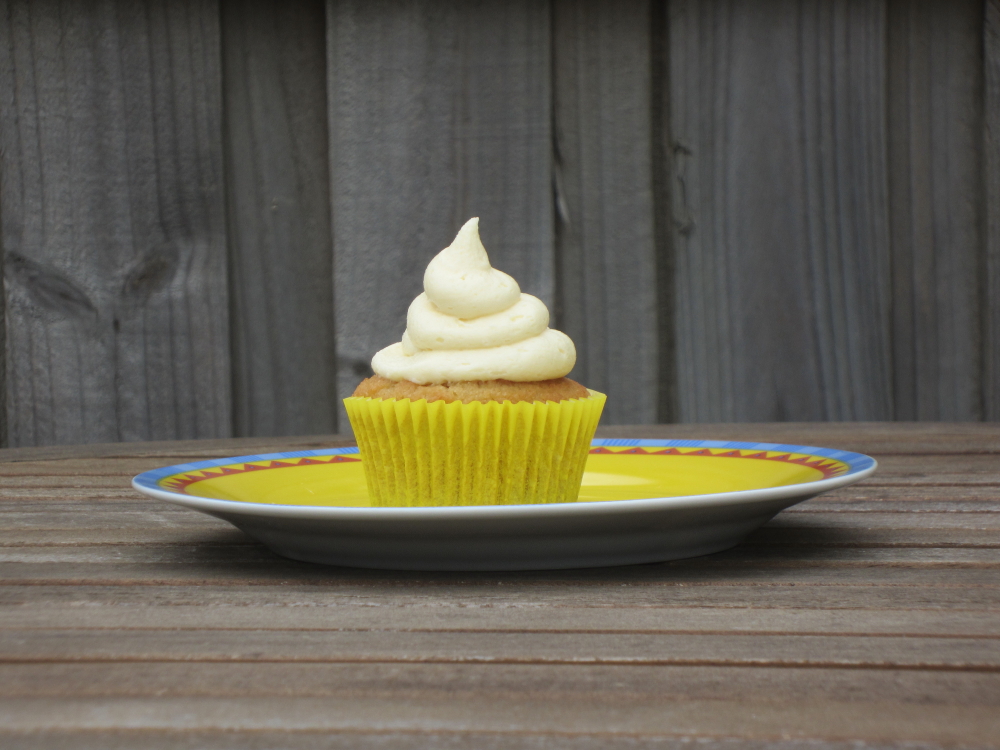 While cupcakes are cooling, make the buttercream by creaming together the butter and honey with an electric mixer on low speed. Gradually beat in enough powdered sugar until buttercream reaches a piping consistency. Spoon buttercream into a piping bag and pipe onto cupcakes.
Enjoy with a glass of wine or honey mead.

You can also check out my Libum – an ancient Roman recipe for cheesecake.