March 8th is International Women’s Day. On March 6th, my favourite local craft beer bar, Hopheads is having a Women’s Day celebration. The event hopes to empower women by bringing together some of the best women brewers and women associated with brewing in the industry. These talented women will be available for a chat and of course there will be plenty of beer tasting! I can’t wait. 🙂

Thinking about women and beer always reminds me of a night I spent in Salem, Massachusetts a few years ago. I enjoyed many local beers in Salem, but it wasn’t until I got home that I learned of a possible connection between witches and brewing.

It is generally acknowledged that women all around the world have been brewing and selling beer since ancient times. This started to change in Medieval Europe when female brewsters, also known as alewives, were slowly pushed out of the industry. Some theories suggest that men, wanting to take over the profitable industry for themselves, began to associate the tools and activities of brewsters with witches and witchcraft.

A brewster needed a vessel in which to brew beer, such as a large pot or cauldron. A broom or decorated stick was often placed above the door to let people know that beer was ready for sale. When a brewster sold their drink at a local market, they would wear a tall hat so they would stand out in the crowds. Cats were often kept as pets to keep mice away from the grains. Put this all together and you have the classic image of a pointy hatted witch with broomstick, black cat and cauldron! While theories connecting brewing with witches are contentious, they do provide food (and drink!) for thought.

To celebrate the connection between beer, women and witches, and the reemergence of female brewers, I put my witchy hat on and brewed a tasty potion based on a classic “Witch Hunt” cocktail. I played around with the proportions in the recipe to make it Strega dominant (strega is witch in Italian) and replaced the optional lemonade with beer. I had lots of thoughts on a name for this cocktail but finally decided on The Beer Witch Returns. 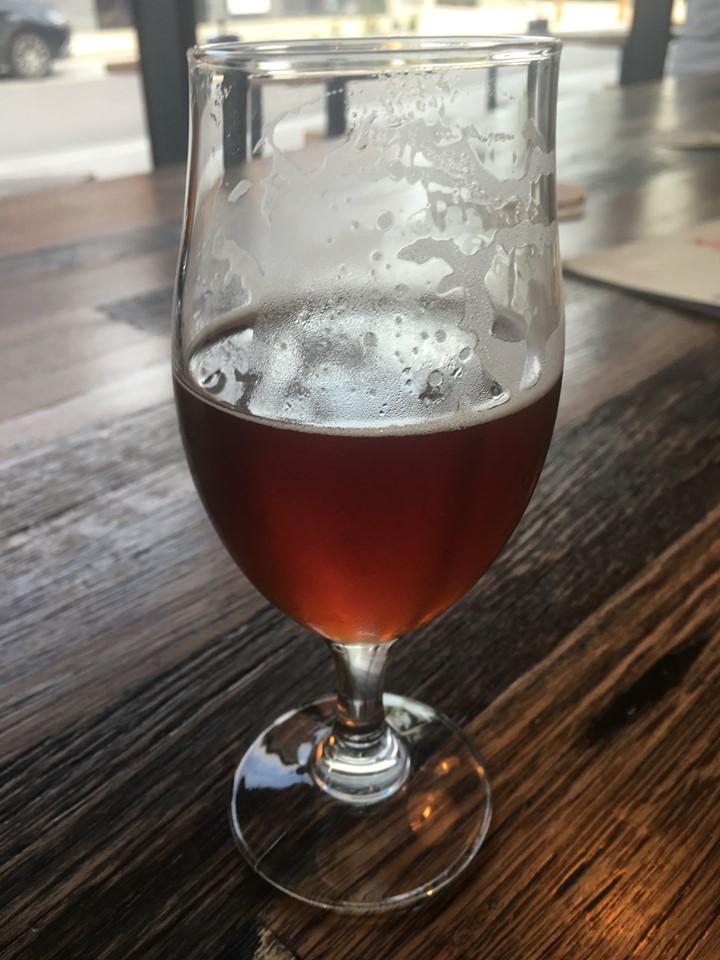 Instructions
Pour the strega into a tall glass.
Add the scotch followed by the vermouth.
Top with beer.
Enjoy!

You can read more about my trip to Salem, and other parts of America, in my travelogue cookbook Bites and Pieces of America, which also includes my witchy brewster inspired recipe for a Dark Ale Spider! 🙂