Friday the 13th occurs at least once every year with some years having two or three occurrences. A month that begins on a Sunday will have a Friday the 13th. 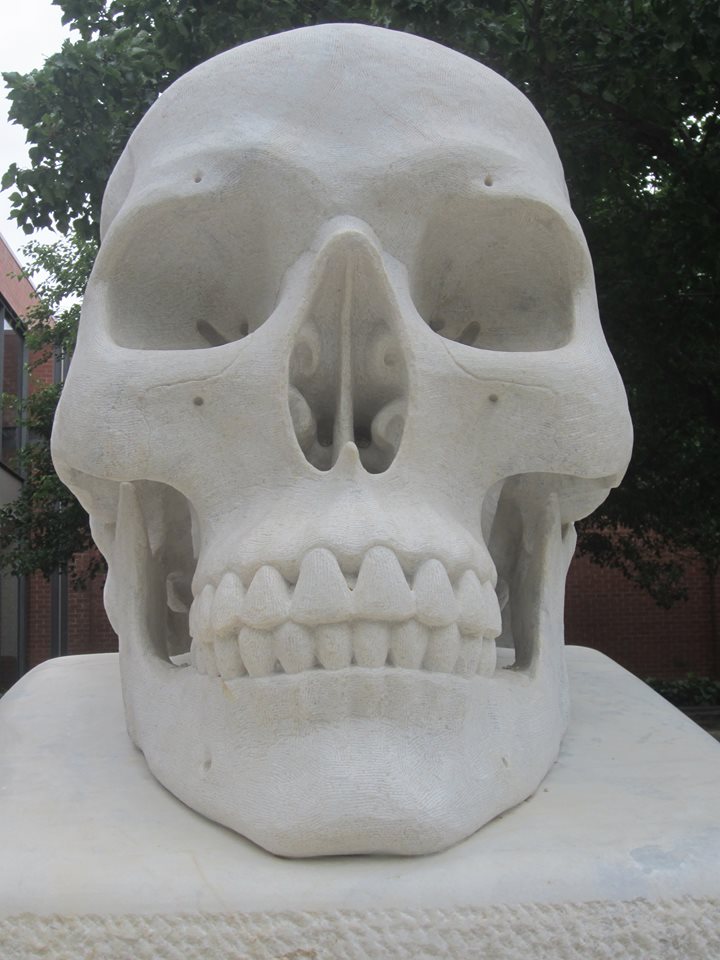 For me, Friday the 13th is a lucky day, as Friday is associated with love. The Norse named Friday after Frigg, a Goddess of Love, and the Romans called Friday dies veneris in honour of Venus, another Goddess of Love. Friday is associated with the planet Venus and the star signs Taurus and Libra. As a Taurus, Friday has an extra special connection to me. The number 13 also resonates with me as it is associated with lunar cycles, death and rebirth. The Death card in tarot is the number 13 and symbolises the ending of one cycle and the beginning of a new one.

As this Friday the 13th falls so close to the end of the year, it is a great time to reflect on the past year and to make plans for the new year.

So rather than fear this coming Friday, why not grab a drink and have an early New Year’s Eve celebration!